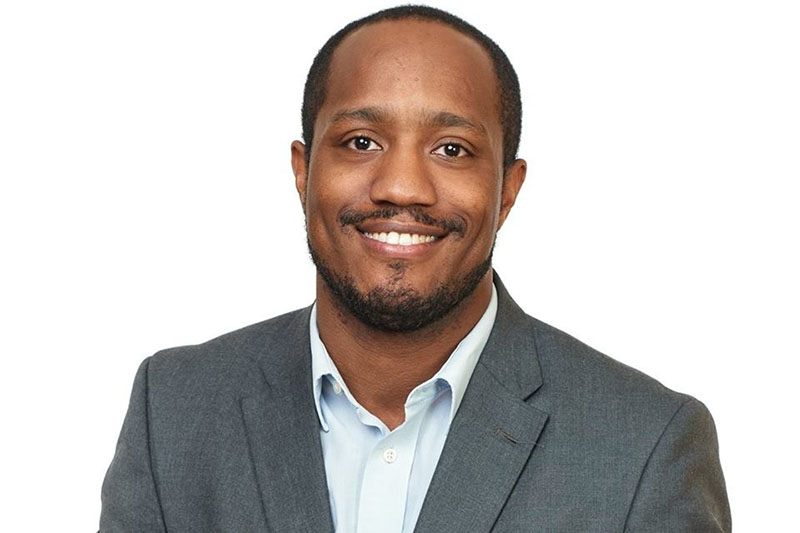 “Freedom as a goal was a very different construct.”

“The last time that laura and I had an engagement, it was during a time when not only was I trying to get through a real period of muck with my business, but I was also going through a divorce, I was also going through a lot of transition. It was in the thick of Covid in the sense of whether or not my company was going to exist, my family was going to exist, a huge part of my identity as a father was going to be able to exist, and the goal was freedom. And in the world where I’ve always been in that super high power sort of thing about looking at revenue and financial and how many books I’m going to do, how many articles I’m going to do…Freedom as a goal was just a very different construct. I’m almost 100% positive that the Freedom Program that I was with under laura is not something that she would’ve done for anybody else because it was something that really was a self-identified thing that I was saying, but not saying but she heard. And I feel really, really grounded in that purpose. And it’s allowed me to get through very, very tough times without feeling trapped.”