Join guest Jovian Zayne for a discussion all about being on purpose. And how to find it. Jovian is the founder of the International Day of Purpose as well as an international speaker and certified leadership and professional development coach.

In this episode, learn:

Welcome to a conversation about making love by being on purpose.

And don’t forget to follow along with the International Day of Purpose!

Her work has been featured in NPR-StoryCorps, The Huffington Post, Facebook Watch – Red Table Talk, Essence, Blavity and Black Enterprise, among others. Alongside notable individuals such as Tarana Burke, Serena Williams, and Lebron James, Jovian was named to the 2018 Root 100, an annual list of the most influential African Americans, ages 25 to 45.

She is the Founder of the annual International Day of Purpose®, a day created to inspire people of all generations to celebrate and activate the power of their purpose. In partnership with The Obama Administration, KIND Snacks®, Big Brothers Big Sisters, YWCA-NYC; and various organizations and celebrities, its global reach has touched over 16 million people around the world.

Prior to entrepreneurship Jovian was successful as a former Managing Director of Talent Recruitment at Teach for America (TFA), and marketing specialist at Black and Decker Corporation. Jovian is an IGNITE leadership fellow at NYU’s Wagner Graduate School and an “Its all about Business” fellow at the Wake Forest Graduate School of Business. She is a proud graduate of the University of North Carolina at Chapel Hill where she was the first African-American woman to be elected President. 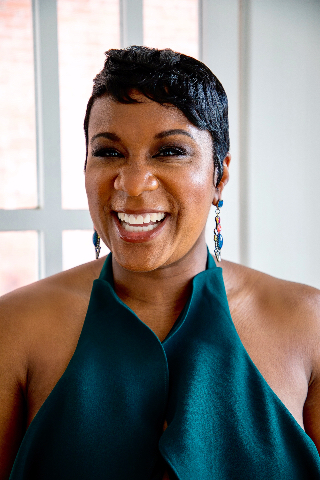 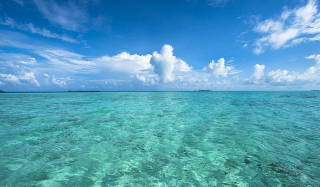 Celebrate and follow along with The International Day of Purpose!

Check out Jovian’s personal website to learn more about her work!

Watch Taiye Selasi’s TED Talk that Jovian mentions in the episode: “Don’t ask me where I’m from…”