Join guest Dr. David Campt for a discussion about discussions. Specially: conversations between white progressives and white conservatives about race and racism in America. With more than 25 years of experience, Dr. David Campt is a national expert in the areas of inclusion and equity, cultural competence, and intergroup dialogue.

In this episode you’ll hear us discuss:

Welcome to a conversation about making love by embracing awkward.

Dr. David Campt is considered a national expert in the areas of inclusion and equity, cultural competence, and intergroup dialogue. His insights about more inclusive and effective institutions and communities have been sought by groups from small executive boards consisting of fewer than a dozen, to large-scale summits involving thousands of people.  His clients have varied widely, and have included the US military, The White House, large corporations, international organizations, foundations, governments, universities, national associations, and non-profit groups. David is the author of a number of books including The Little Book of Dialogue for Difficult Subject (2007) and Read the Room for Real: How A Simple Technology Creates Better Meetings. (2015).

In early 2016, David founded a project called the Ally Conversation Toolkit (ACT), which has engaged thousands of people in person and on line.  For this initiative, David has written five work books (click here to purchase the resource books): White Ally Toolkit Workbook, a comprehensive guide for allies to effectively engage in anti-racism dialogue; Discussion Group Leaders Guide, a supplement for the workbook. He has also written two 30 day workbooks for learning the methodology: the Compassionate Warrior Boot Camp for White Allies, and Equipping Antiracism Allies: Unitarian Universalist Edition.  He also has written Compassion Transforms Contempt, which gives white progressives guidance about how to most effectively talk about the 2020 election. David’s work on dismantling racism has been featured by a number of prominent media outlets such as Think Progress and The Daily Show with Trevor Noah (December 2018 and July 2020).

David has a bachelor’s degree in Computer Science from Princeton University, and a Masters degree in public policy from UC Berkeley. His doctoral studies were also completed at UC Berkeley’s urban planning department where his dissertation focused on ways that social service administrators can modify their organizations to make them more responsive to the cultural realities of African-American populations. 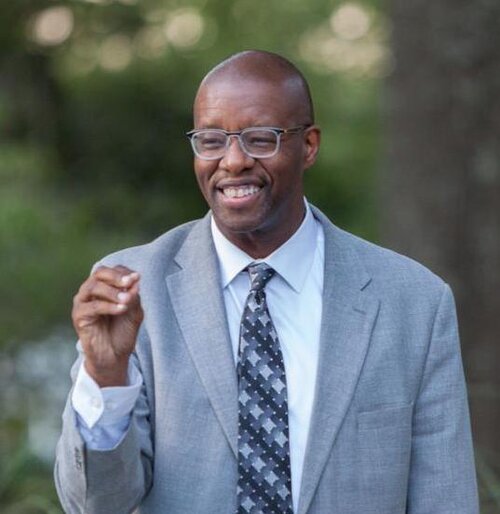 Check out The White Ally Toolkit.

Learn more about the RACE method for dialogue about race and racism.