19: “For all that shall be: yes.” (ft. Paula Stone Williams & Jonathan Williams)

19: “For all that shall be: yes.” (ft. Paula Stone Williams & Jonathan Williams)

Join guests Paula S. Williams and Jonathan Williams for a discussion about making love by choosing “yes” in difficult relationships and experiences. Paula and Jonathan are both pastors, and their main-stage TED talk about Paula’s transition and Jonathan’s redemption have been viewed by more than 1 million people since it was published in November 2018.

Welcome to a conversation about making love through intentionally choosing “yes.”

Dr. Paula Williams is an internationally known speaker on gender equity and LGBTQ advocacy.  She is the Pastor of Preaching and Worship at Left Hand Church in Longmont, Colorado.

As a transgender pastor and keynote speaker, Paula has been featured in the New York Times, TEDWomen, TEDxMileHigh, the Denver Post, New Scientist, Radio New Zealand, The Huffington Post, and Colorado Public Radio. Paula’s recent TED talk had over half a million views in its first 48 hours, and her TEDxMileHigh talk on gender equity has had over 1.7 million views on YouTube.

Jonathan Williams is the Lead Pastor of Forefront Church in Brooklyn, New York. He serves on the board of W/ Collective, an organization dedicated to starting progressive Christian Churches. He also serves on the board of Left Hand Church in Longmont, Colorado. Jonathan is a writer who covers religion and spirituality, current trends, and LGBTQIA inclusion and justice. Jonathan has written for the Huffington Post, Faithfully Magazine, The Christian Standard, and more. Jonathan has been featured in The New York Times, The New York Post, and Rebel Storytellers. Jonathan speaks at national events including, TEDWomen18, Wild Goose Festival, Eastern Christian Conference, Exponential National Conference, W/ National Conference, and more. In 2016, Jonathan was named one of the “Top 40 Leaders Under 40” by Christian Standard Magazine. Jonathan currently resides in Brooklyn, New York with his wife Jubi and two daughters. He enjoys a good beer, a better story, and (despite years of disappointment) still roots for his beloved New York Mets. 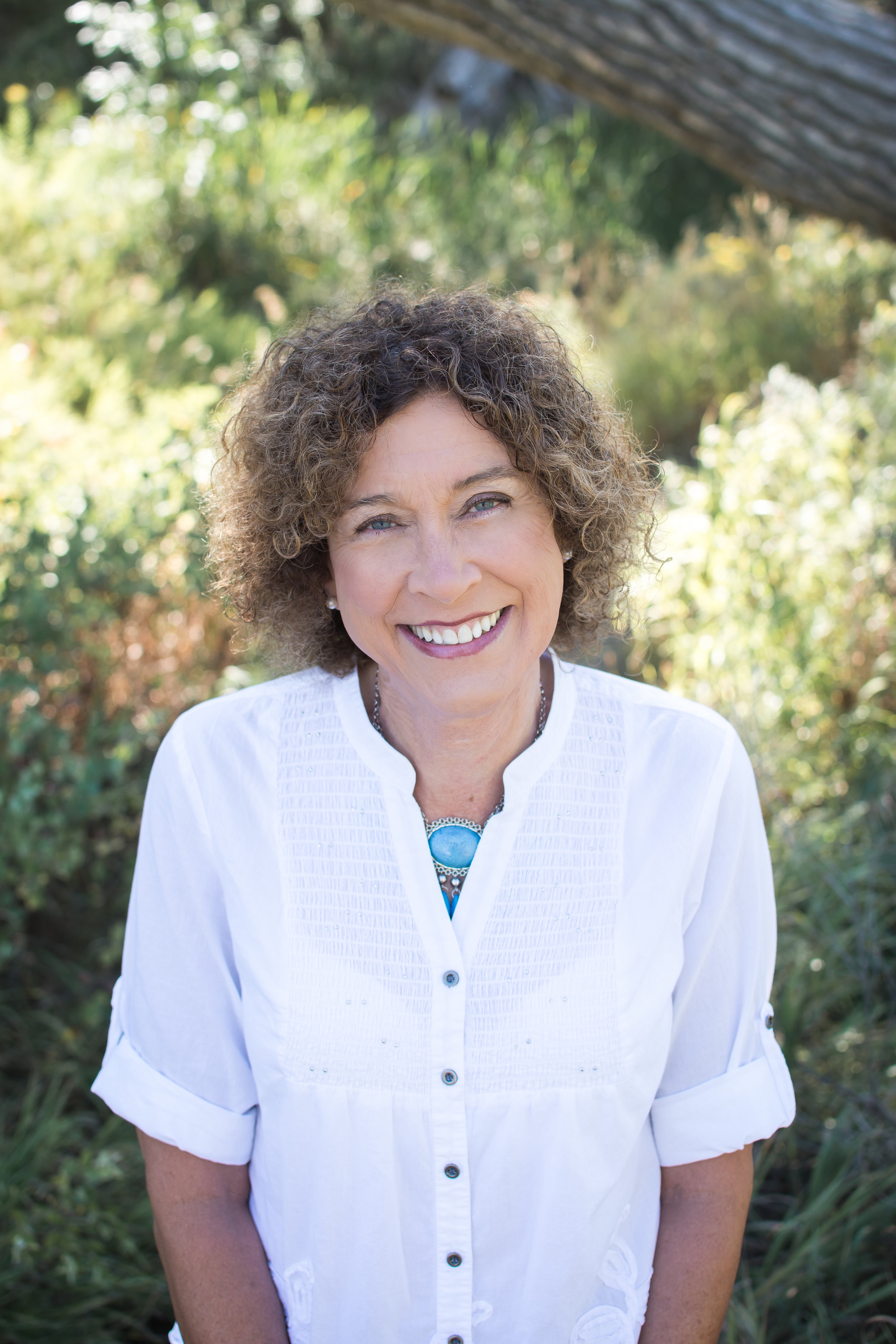 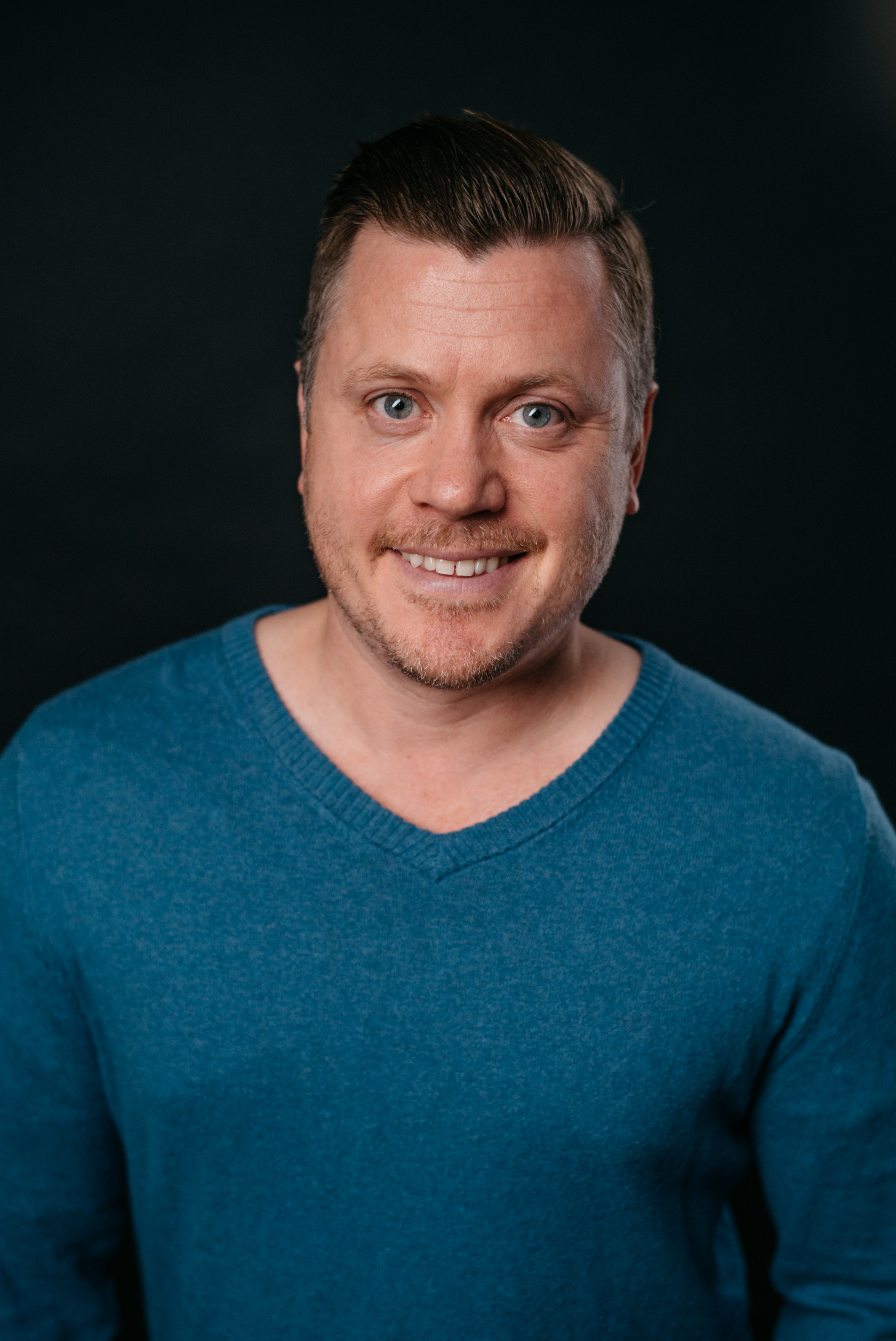 Experience Paula and Jonathan LIVE at the Emerge Conference in Las Vegas, May 31-June 1.

Spend more time with Paula in her most recent talk at The Wise Woman Summit.

You do not have to be good.
You do not have to walk on your knees
for a hundred miles through the desert repenting.
You only have to let the soft animal of your body
love what it loves.
Tell me about despair, yours, and I will tell you mine.
Meanwhile the world goes on.
Meanwhile the sun and the clear pebbles of the rain
are moving across the landscapes,
over the prairies and the deep trees,
the mountains and the rivers.
Meanwhile the wild geese, high in the clean blue air,
are heading home again.
Whoever you are, no matter how lonely,
the world offers itself to your imagination,
calls to you like the wild geese, harsh and exciting –
over and over announcing your place
in the family of things. 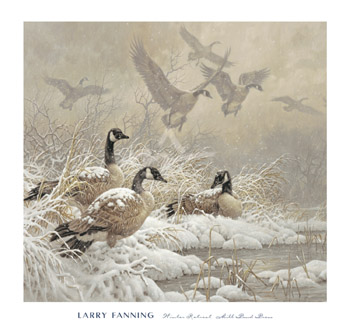