Join guest Rita Dove for a discussion about making love through making language. Rita Dove is the former Poet Laureate of the United States, a Pulitzer Prize winning poet, and the poetry editor of the New York Times Magazine.

Welcome to a conversation about making love through bearing witness to words, to people, and to poetry and language.

Rita Dove served as Poet Laureate of the United States and Consultant to the Library of Congress from 1993 to 1995 and as Poet Laureate of the Commonwealth of Virginia from 2004 to 2006. She has received numerous literary and academic honors, among them the 1987 Pulitzer Prize in Poetry (video) and, more recently, the 2003 Emily Couric Leadership Award, the 2001 Duke Ellington Lifetime Achievement Award, the 1997 Sara Lee Frontrunner Award, the 1997 Barnes & Noble Writers for Writers Award, the 1996 Heinz Award in the Arts and Humanities and the 1996 National Humanities Medal (video) from President Clinton. In 2006 she received the Common Wealth Award of Distinguished Service (award details, press release, newspaper coverage and photos), in 2007 she became a Chubb Fellow at Yale University, in 2008 she was honored with the Library of Virginia’s Lifetime Achievement Award, and in 2009 she received the Fulbright Lifetime Achievement Medal and the Premio Capri, followed by the Hurston/Wright Legacy Award in 2010, the Furious Flower Lifetime Achievement Award and the Carole Weinstein Prize in 2014, the 2015 Poetry and People International Prize in Guangdong, China, the 2016 Stone Award for Lifetime Achievement, the 2017 Harold Washington Literary Award and, also in 2017, the inaugural U.S. Presidential Scholars Award from the Presidential Scholars Foundation (which she received together with fellow 1970 Presidential and National Merit Scholar Merrick Garland). President Barack Obama presented her with the 2011 National Medal of Arts (White House video-excerpt, White House video-full ceremony, personal slide show), which made her the only poet with both the National Humanities Medal and the National Medal of Arts to her credit. To date, 28 honorary doctorates have been bestowed upon Rita Dove, most recently by Yale University in 2014 and by Smith College, Harvard University, and the University of Michigan in 2018. 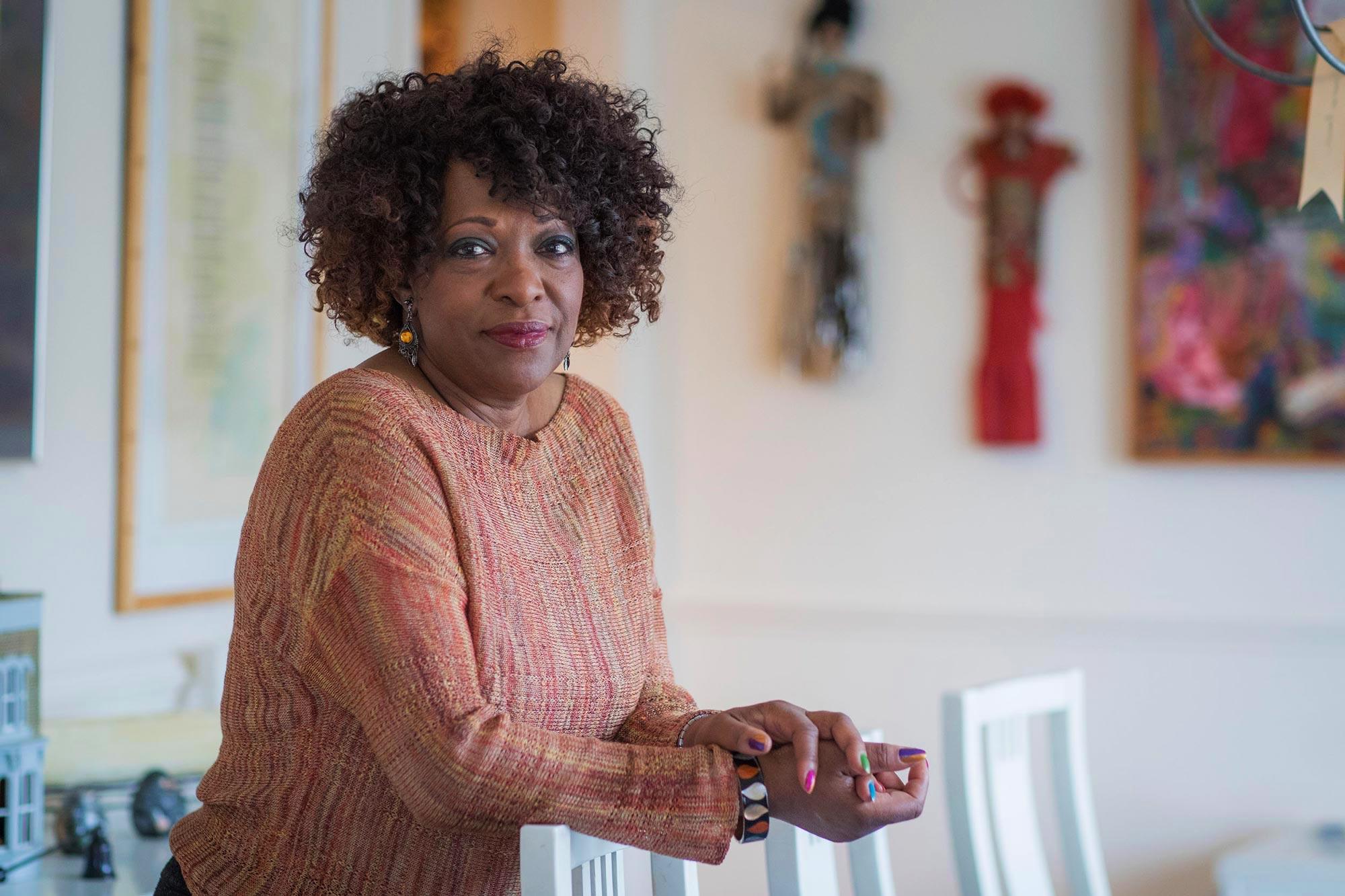 Read the poem that makes Rita Dove think of justice.

Read the poem that Rita Dove said breaks her heart.

Read the poem with which Rita Dove has a “maddening love affair.”

Support victims of the Canterbury shootings in New Zealand here.